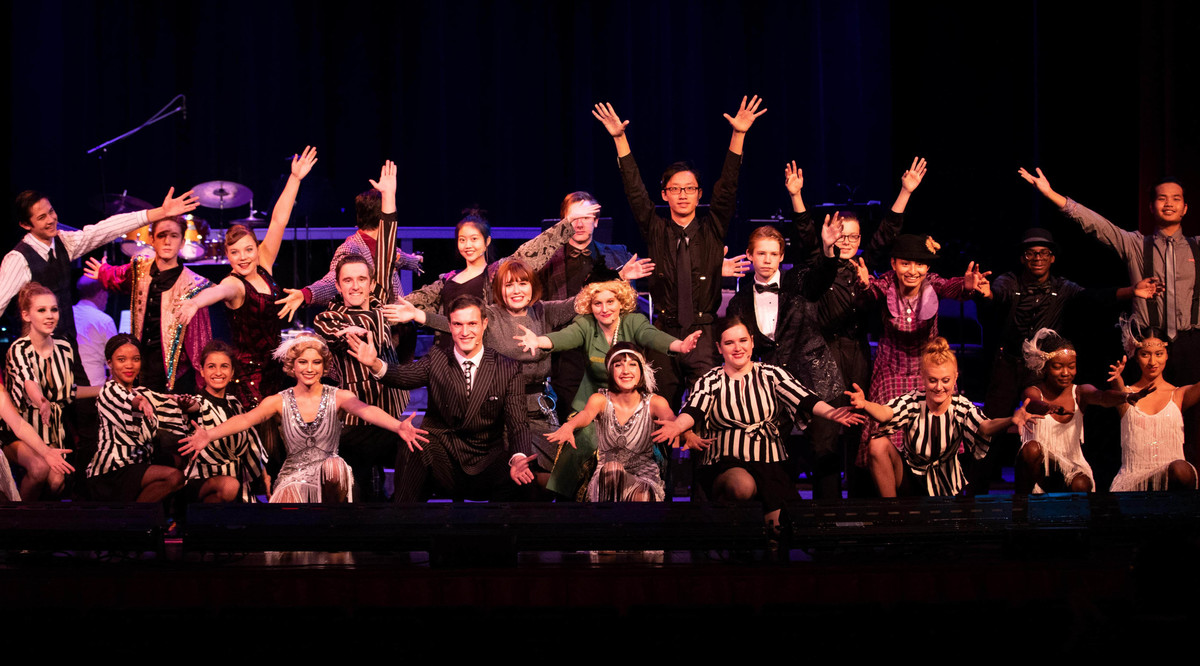 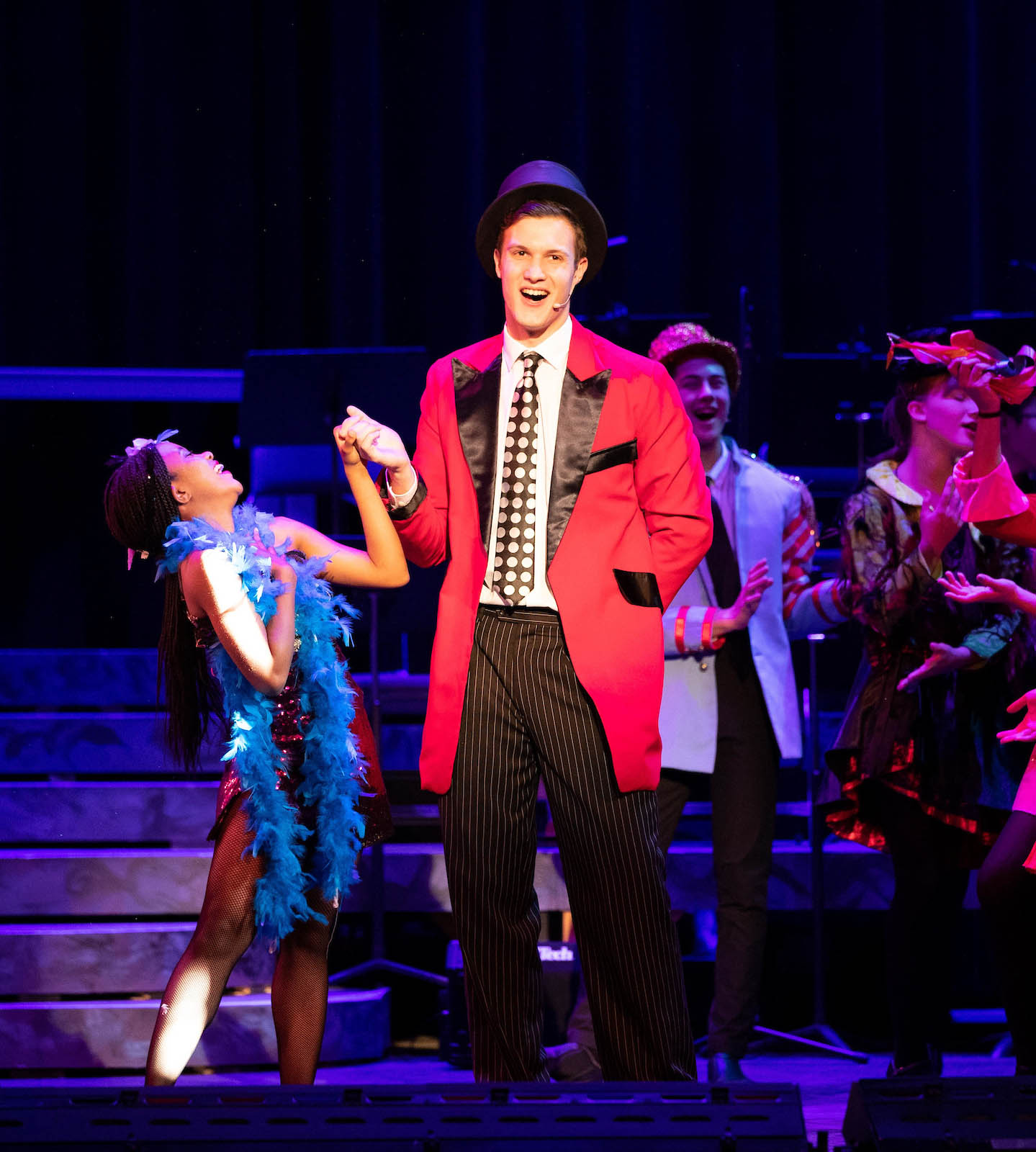 Waterbury’s Seven Angels Theatre announced nominations for its 16th Annual Halo Awards this week and Taft actors and crew have been recognized with eleven nominations in a broad range of categories. More than 60 schools from across the State of Connecticut are participating in this year’s awards, which honor high school students’ achievements in all aspects of theater. 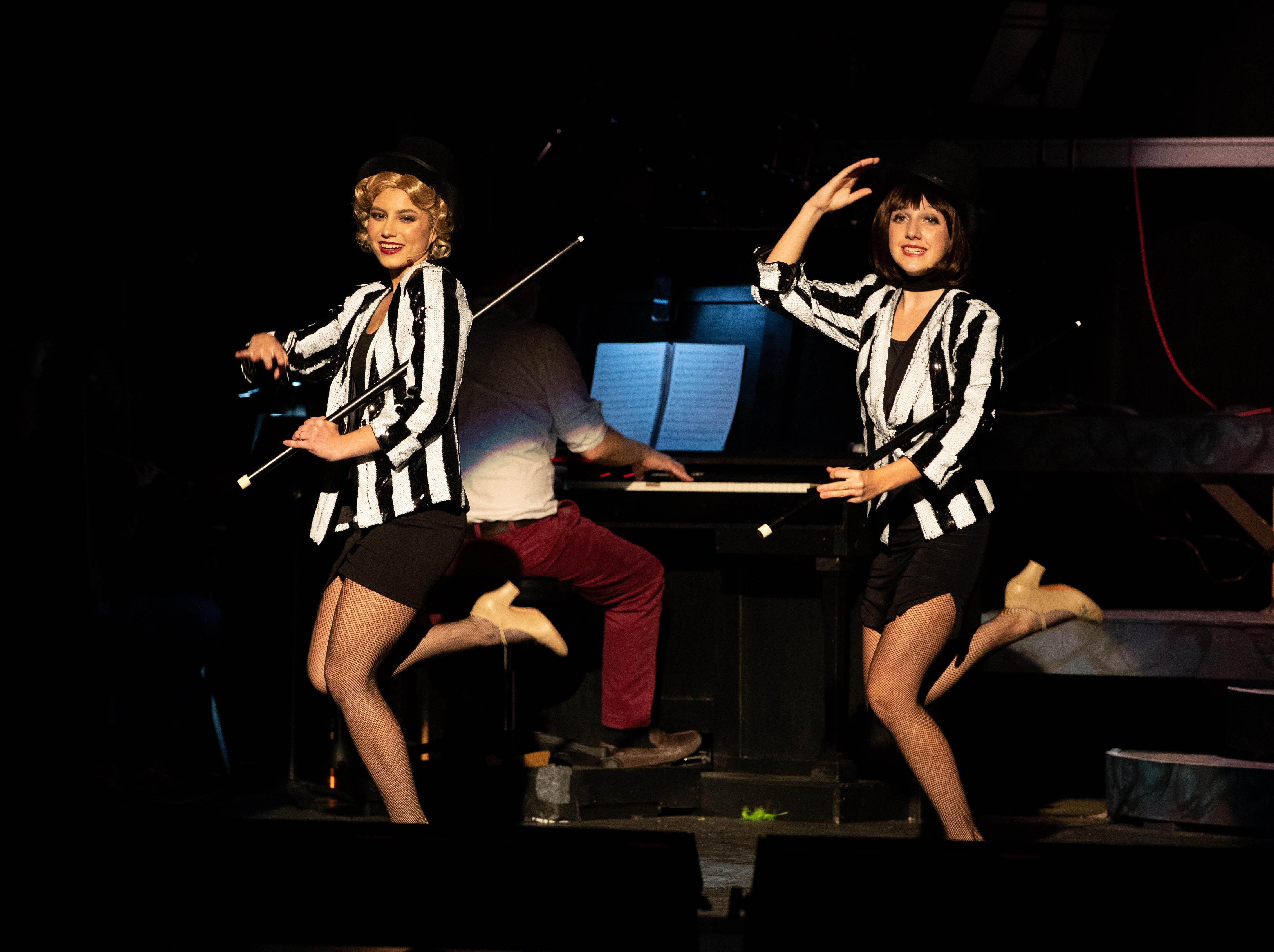 BEST PERFORMANCE BY A SUPPORTING ACTRESS IN A MUSICAL:

BEST PERFORMANCE BY A COUPLE OR DYNAMIC DUO IN A MUSICAL:

BEST PERFORMANCE BY A CAST IN AN ENSEMBLE PRODUCTION:

The Taft School: The Curious Incident Of The Dog In The Night-Time

The Taft School: The Curious Incident Of The Dog In The Night-Time

BEST PERFORMANCE BY A LEADING ACTOR IN A CLASSICAL 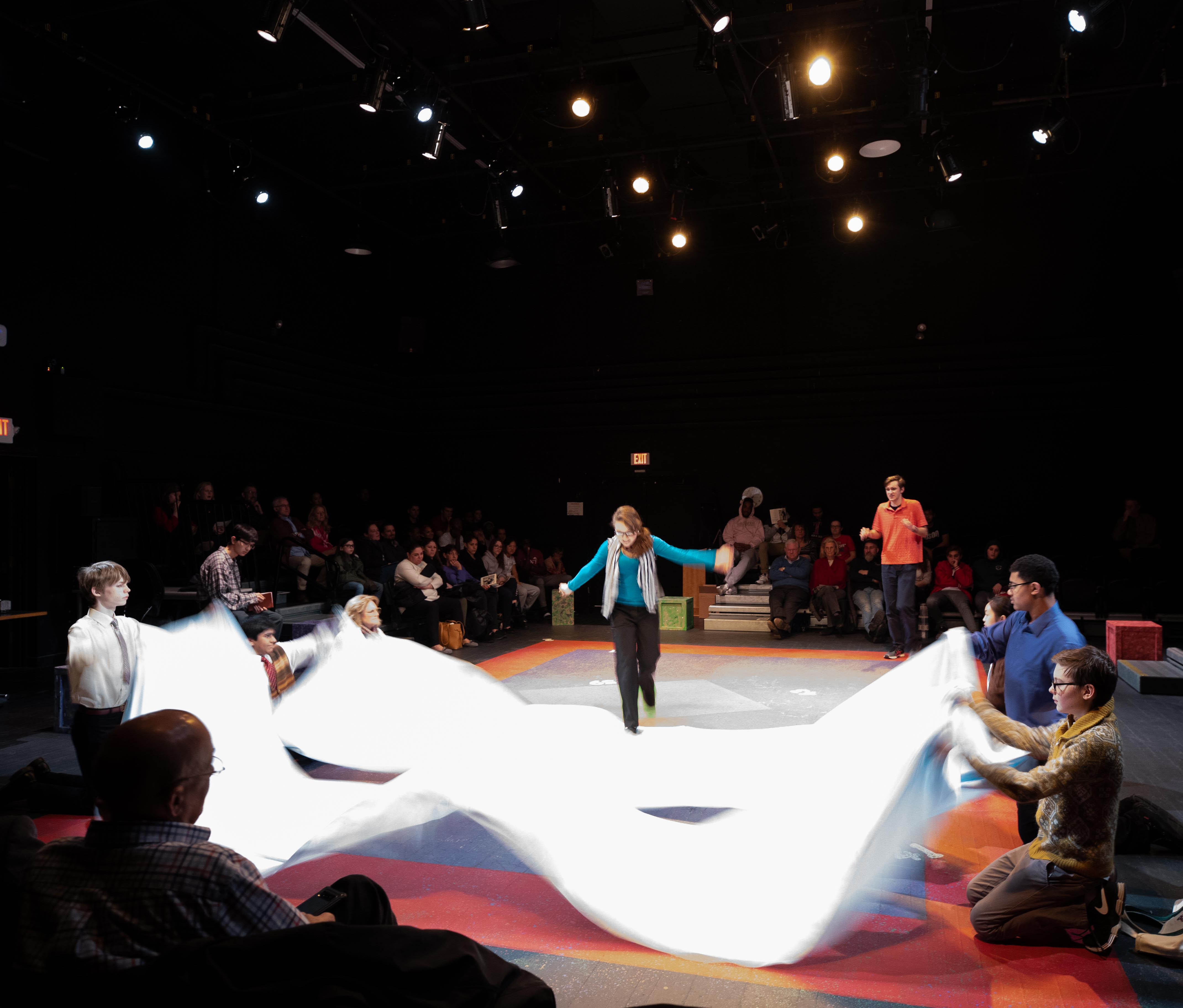 BEST PERFORMANCE BY A LEADING ACTRESS IN A CLASSICAL MUSICAL:

The Halo Awards will be presented on May 28, May 29, and June 3 at the Palace Theater in Waterbury, CT. Congratulations to everyone involved with all of this year's productions.

A Message from the Board of Trustees
On a School Listening, Reflecting, and Acting to Combat Systemic Racism
Taft Theater Earns 19 Halo Award Nominations
Powered by Finalsite