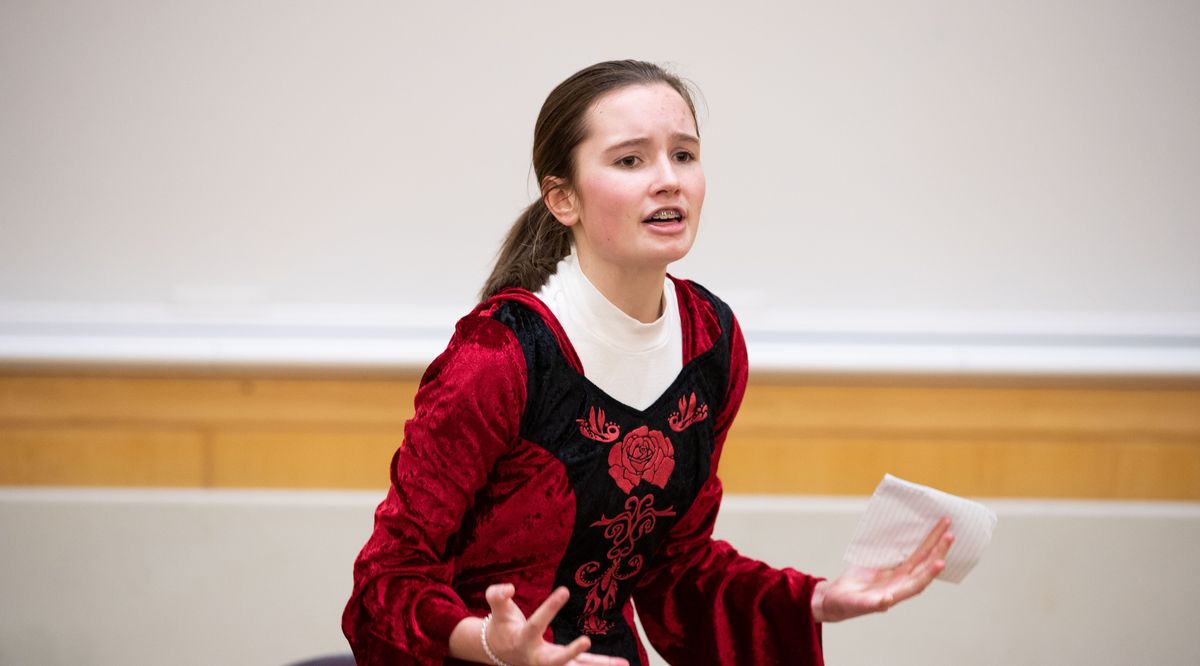 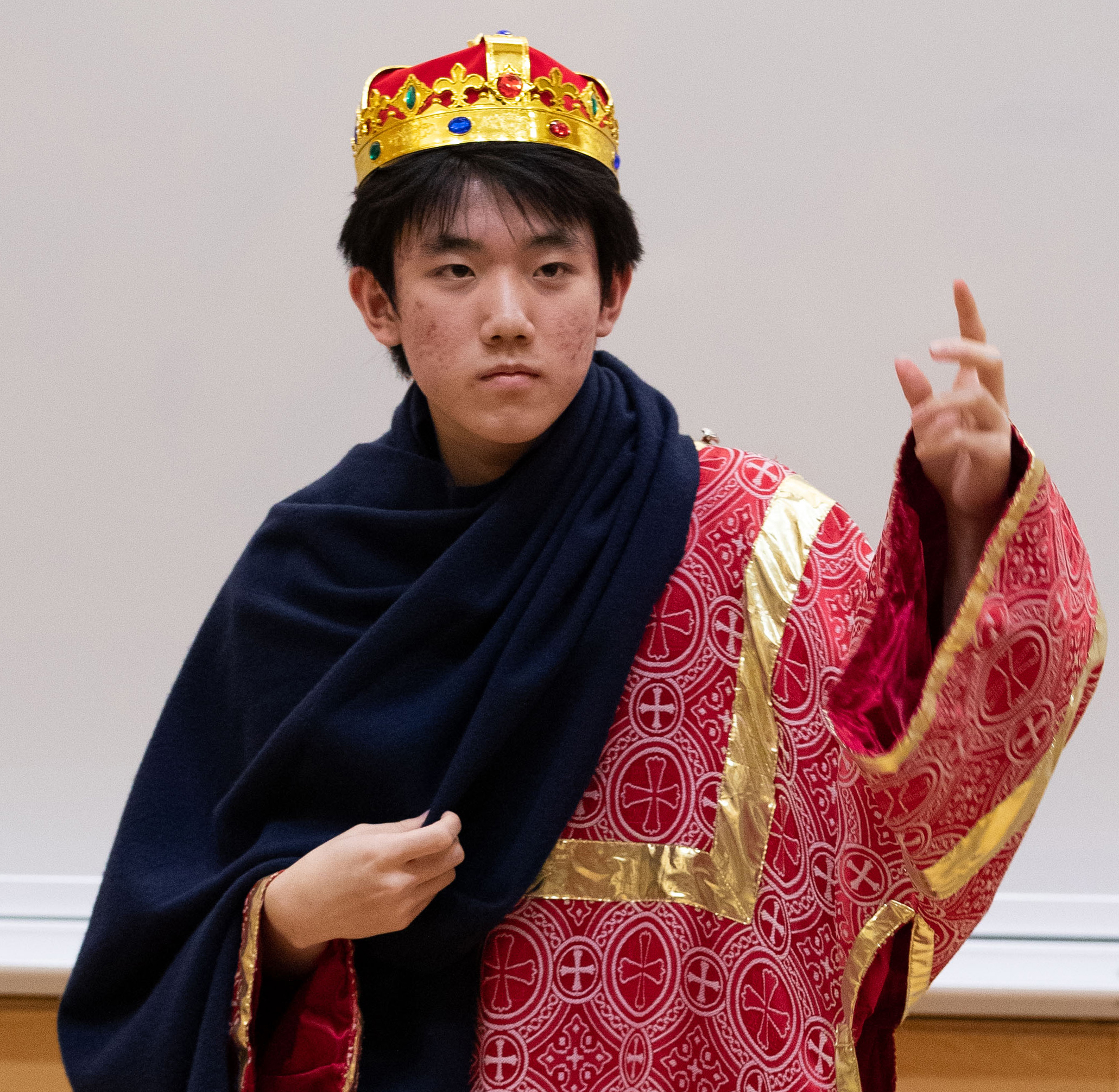 Every year around this time, Taft's classrooms, hallways, and common spaces begin to resemble London's Globe Theater, with explorations and reimaginings of Shakespeare's work taking place in every corner and at every grade level. Lower mids dedicate their studies to Macbeth and recite soliloquies in their English classrooms. Finalists form the classroom performances ultimately compete in front of the entire lower mid class. It is a night of great fun and great spirit. It is also a beloved Taft tradition. It is also, he always says, one of Headmaster Willy MacMullen's favorite nights of the year. And while travel kept him away from the opening of this year's event, he did not miss the opportunity to leave his mark, sending competitors words of encouragement borrowed from the Bard, himself.

"Tell the kids to fill themselves crown to toe with energy, to screw their courage to the sticking place, to know that it will soon be over, but tomorrow creeps in at its petty pace and to knock, knock, knock it out of the park," MacMullen's message read.

And with that—and the inevitable thunderous applause—the finals of the 2020 lower-mid Macbeth soliloquy competition were underway, with 11 students competing for the top prize.

This year's judging panel—English Teachers Zana Previti and Caitlin Hincker and mids Jin Min, Leo Kaplan, and Tiger Peng—had their work cut out for them, as the 11 competitors delivered fun and impassioned performances. In the end, they rewarded Claire Roberts and her "Yet here's a spot" soliloquy with the night's top honors. Louisa Zhang "(The Raven himself is hoarse..."), and Harry Yuan ("Tomorrow and tomorrow and tomorrow...") were the second and third-place finishers, respectively. Congratulations to the rest of the finalists, Haley Sharpe, Ronald Ceesay, Kaitlin Ip, Jack Johnson, Ryan Timberlake, Ashley Wright, David Ma, and Ben Osset.

Watch all of the performances here.

Enjoy photos from the evening here.