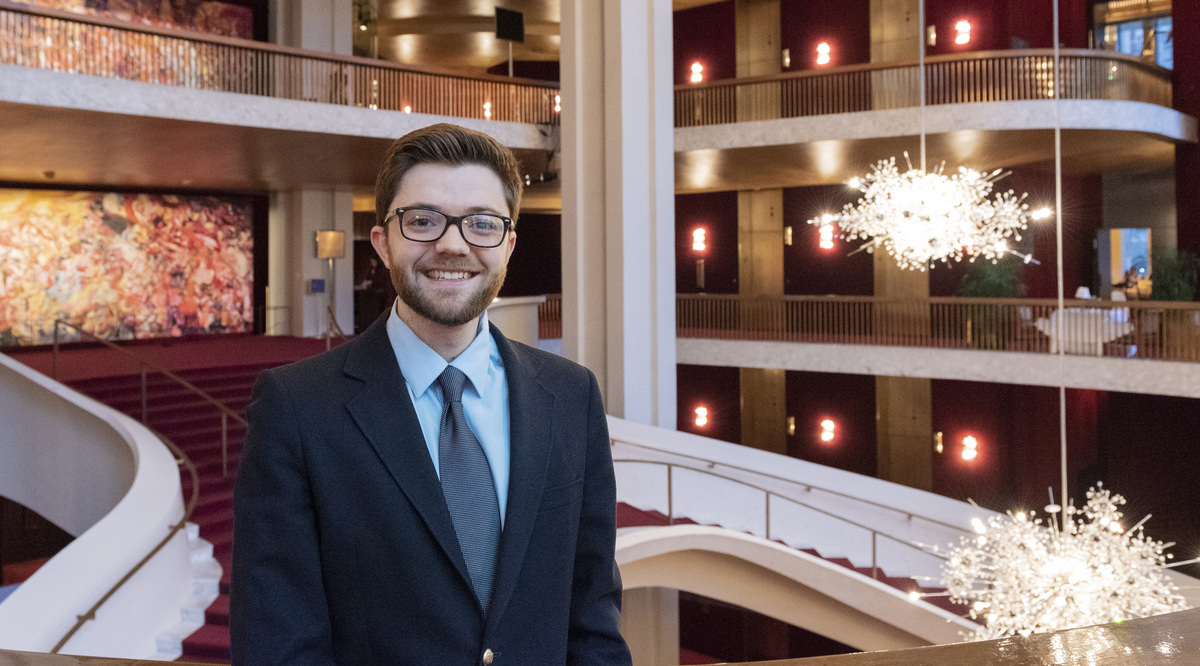 The Taft School Music for a While concert series continues this month with two unique performances. On Tuesday, January 7, Christopher Browner ’12 will deliver La Boheme: A Night at the Opera, a lecture and musical performance. On Friday, January 10, the Henderson-Kolk Guitar Duo will bring their talent to the Taft stage. Both shows begin at 7 pm in Walker Hall. The concerts are free and open to the public; tickets are not required.

Christopher Browner ’12 is currently associate editor at New York’s Metropolitan Opera. Browner became passionate about opera when he was in eighth grade; his passion was nourished at Taft, as was his talent. Browner played viola in the Chamber Ensemble, and performed in a number of plays and musicals. He also started The Bent Nail Teen Opera blog while at Taft, and later became the opera critic for the Columbia Daily Spectator at Columbia University. (Read our interview with Browner here.)

La Boheme: A Night at the Opera will feature soprano Angela Jihee Kim and tenor Peter Scott Drackley. Now in her ninth season at the Metropolitan Opera, Kim is a stellar songstress with a special affinity for Verdi; she recently debuted La Traviata in Medellin, Colombia. Operatoonity.com notes that “Drackley has similar qualities to a young Pavarotti—charisma, wonderful diction, and a powerful Italianate sound.” They will be accompanied by Ray Pierpont, a renowned concert pianist who has taught piano at Taft for 25 years. 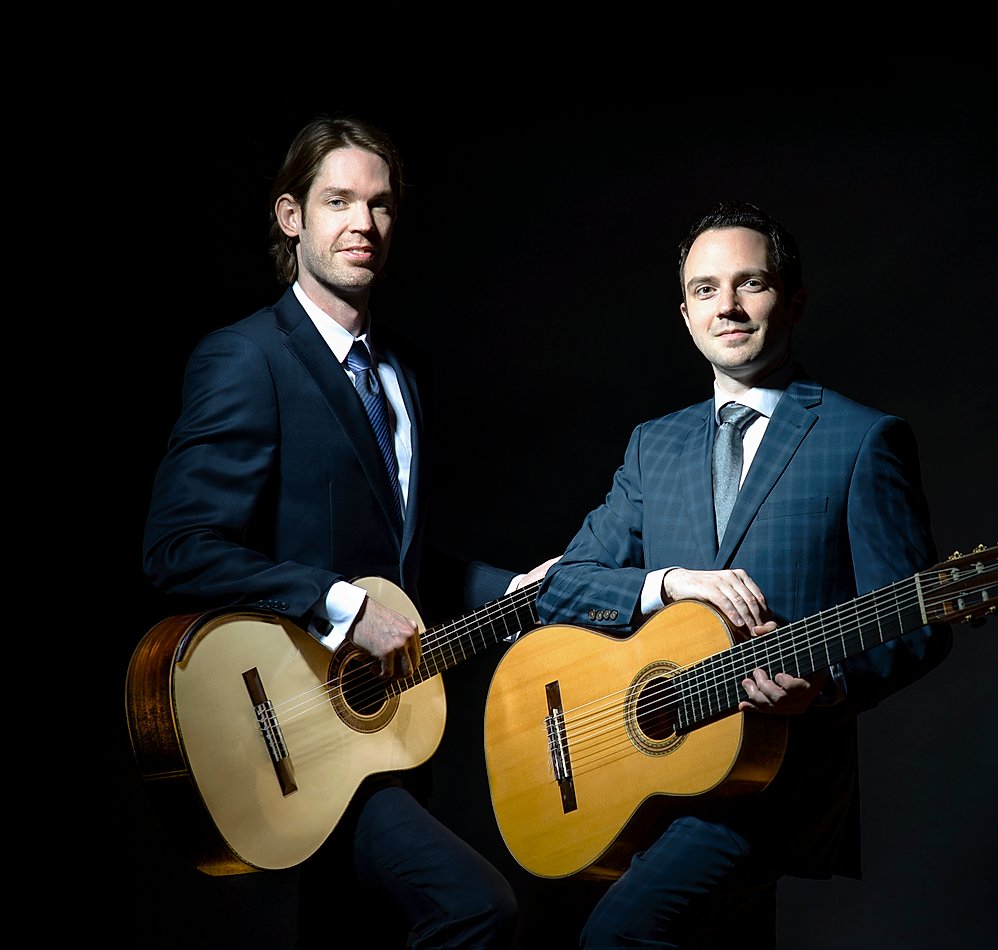 With their three wide-release albums, Drew Henderson and Michael Kolk have established themselves as one of North America's premier classical guitar duos. From symphonies by Beethoven and Mozart to piano works by Ravel and Schubert, the Henderson-Kolk Guitar Duo performs pieces never before heard on the guitar. They effectively adapt these works while infusing them with the inherent beauty of the guitar.

The duo’s second album, Henderson Kolk Duo Play Bach, Ravel, Castelnuovo-Tedesco, and Lhoyer, was featured on Classical Guitar Alive! as a Best New Release. Their third and latest album, HK Duo Plays Mozartpushes the boundaries of what is possible on the classical guitar. This album features an 8-string guitar in their arrangement of Mozart's 40th Symphony, along with arrangements of a piano sonata and a duo originally for violin and viola.

Taft’s Walker Hall is located at 50 DeForest Street in Watertown, CT. For more information, visit taftschool.org/concerts, or call the box office at 860-945-7898.

Coming Together for Taft: 2019-20 Annual Fund Results and Awards
Taft School to Reopen in September
A Message from the Board of Trustees
Powered by Finalsite