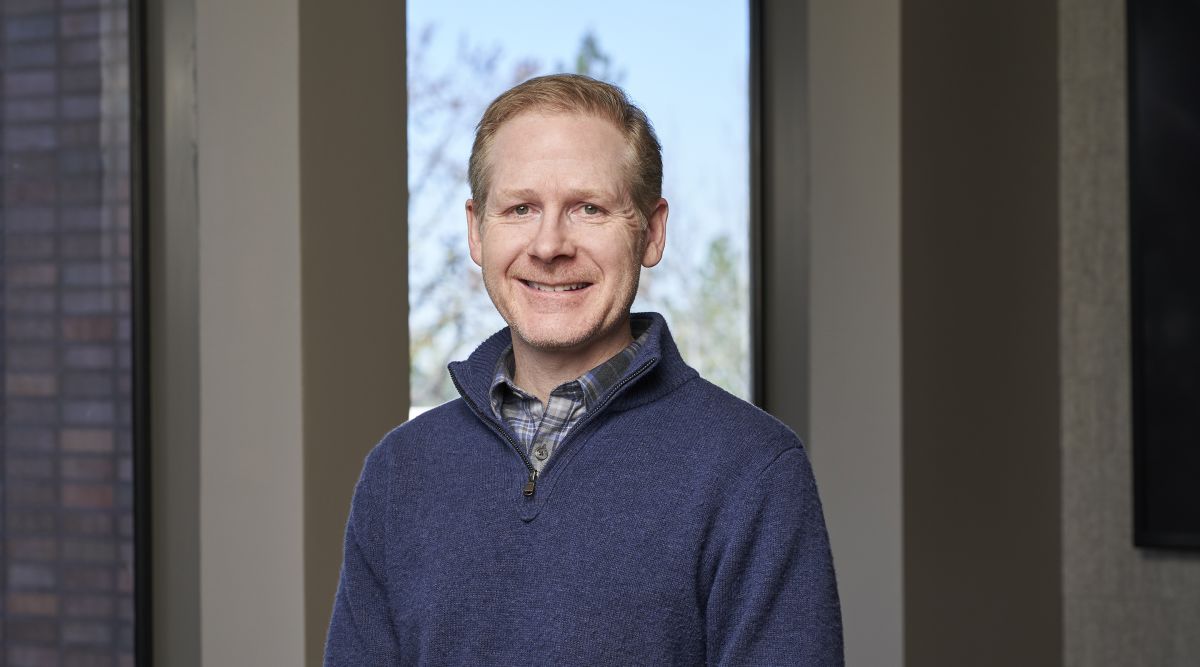 The Taft School is pleased to announce the appointment of Roger Lee to the Board of Trustees. His term begins on July 1, 2022.

Roger has spent the past two decades as a General Partner at Battery Ventures, a global venture capital firm managing over $15 billion in assets. As one of the world's top venture capitalists, Roger has been named to the Forbes Midas List many times. He invests in talented founders building innovative consumer-technology companies in sectors including, but not limited to, e-commerce, online gaming, digital health, financial technology/blockchain, and online education.

Roger graduated from Yale University and is the President of the Yale University Council. Before joining Battery, he spent 10 years as an entrepreneur and operator. He was the co-founder and president of NetMarket, an ecommerce company that executed the first retail transaction on the Internet in 1994, and was later acquired by Cendant Corporation. Roger also co-founded Corio, a leading managed-service provider that went public before being acquired by IBM, and co-founded SMART, a non-profit that provides disadvantaged students access to educational opportunities, personal experiences, and social support services to foster academic excellence and access to a college education.

Roger is a very proud graduate of the Taft class of 1990 where he played soccer, hockey, and tennis and made many lifelong friends.  Roger served as an Alumni Trustee from 2003-2007 and is deeply honored to rejoin the Board.