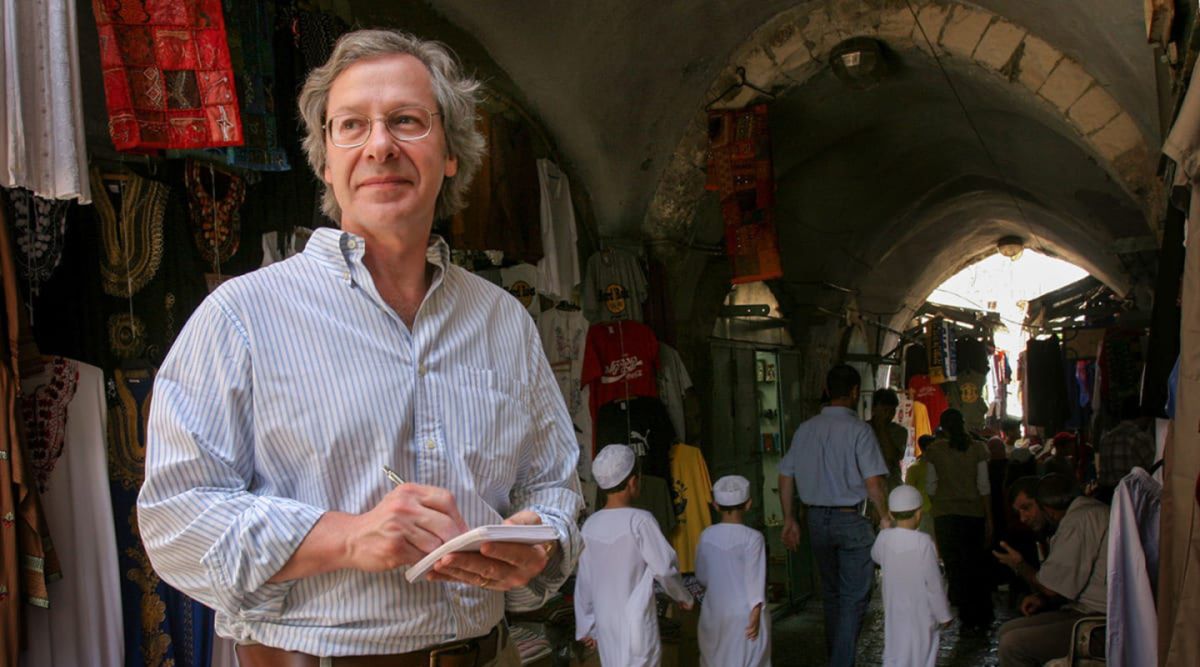 Erlanger's career as a journalist has spanned more than 40 years, from the start of the Iranian Revolution in 1978 to the breakup of the Soviet Union and, more recently, Brexit. He has traveled to more than 120 countries during his odyssey, which has been filled with a disparate cast of world leaders, cabinet ministers, despots, and revolutionaries. It is a career rich with vignettes of a nomadic life of war zones, far-flung capitals, and contrasting cultures, gifting the global storyteller with a fascinating collection of stories all his own: he was banished by Burma; scolded by former Yugoslavian president Slobodan Milošević; and mugged and shot in Ottawa while he was writing for The Boston Globe. 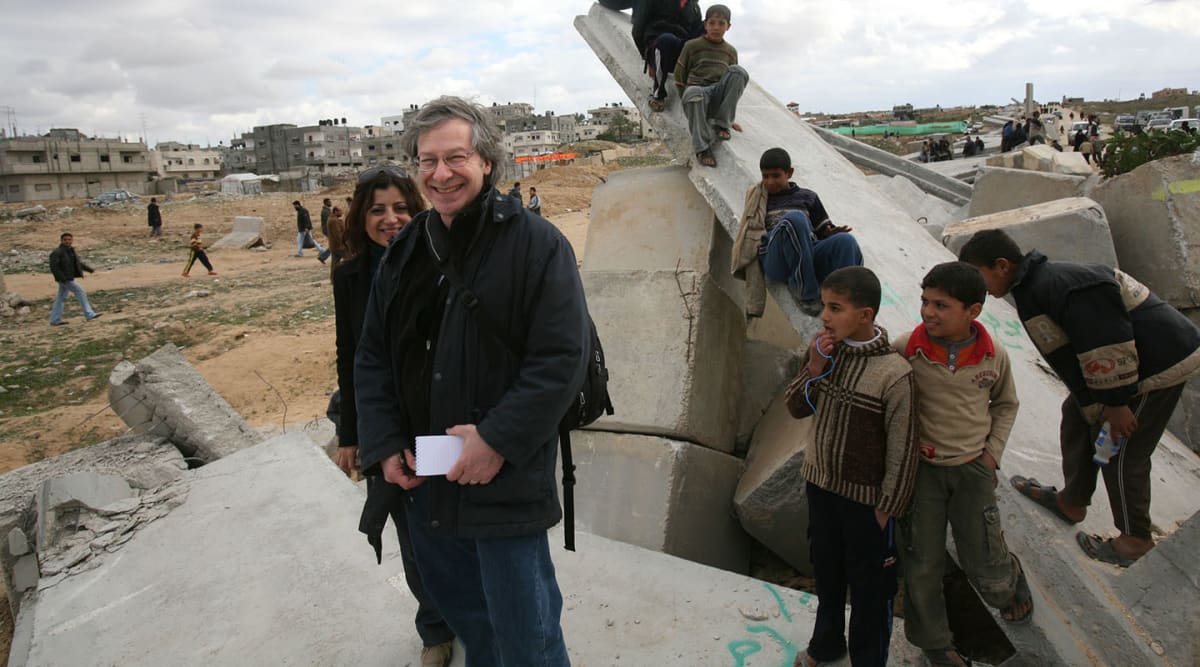 Erlanger joined The Times in 1987 after 11 years at The Globe and a degree from Harvard, where he also served as a teaching fellow. Since 2017, he has been based in Brussels, the headquarters of the European Union. He considers his reporting on the war in Kosovo to be some of his strongest work. In 1986, he covered the Reagan-Gorbachev summit in Reykjavik, Iceland. When the authoritarian Communist regime put Poland under martial law, Erlanger was there. He has given voice to events in Turkey, Northern Ireland, Australia, Indonesia, and China.

"You really have to care about the world," Erlanger notes, in advising aspiring journalists. "I think it helps to be a little bit angry about something, not to be complacent with the world as it is. You have to be driven to journalism. You have to be interested in people. Learning when to shut up is really important."

Erlanger's work has earned him substantial clout in the journalism world. In 1982, he was the inaugural recipient of the Robert Livingston Award for international reporting for a series of stories he wrote on Eastern Europe. Twice, Erlanger has shared the Pulitzer Prize with his colleagues at The Times, first in 2002 for explanatory reporting for his coverage of Al-Qaeda, and again in 2017 for international reporting for a series about Russia. In 2013, the French government made him a chevalier of the Légion d'honneur for his contributions to journalism. And now, he is the 2020 recipient of the Horace Dutton Taft Alumni Medal.

The Horace Dutton Taft Alumni Medal is the school's highest alumni honor and is given each year to a person whose life work best typifies the school motto: Not to be ministered unto but to minister. The award is typically bestowed at the Old Guard Dinner on Alumni Weekend. All citations, since the award's creation in 1960, hang in a place of honor along Main Hall. The Horace Dutton Taft Alumni Medal is a reminder of Taft's commitment to serving others.

Read more about Erlanger and his career here.

Story image:
Erlanger in Gaza, with his Gazan colleague, Taghreed El-Khodary, as kids played on the rubble left from an Israeli bombing in 2008.