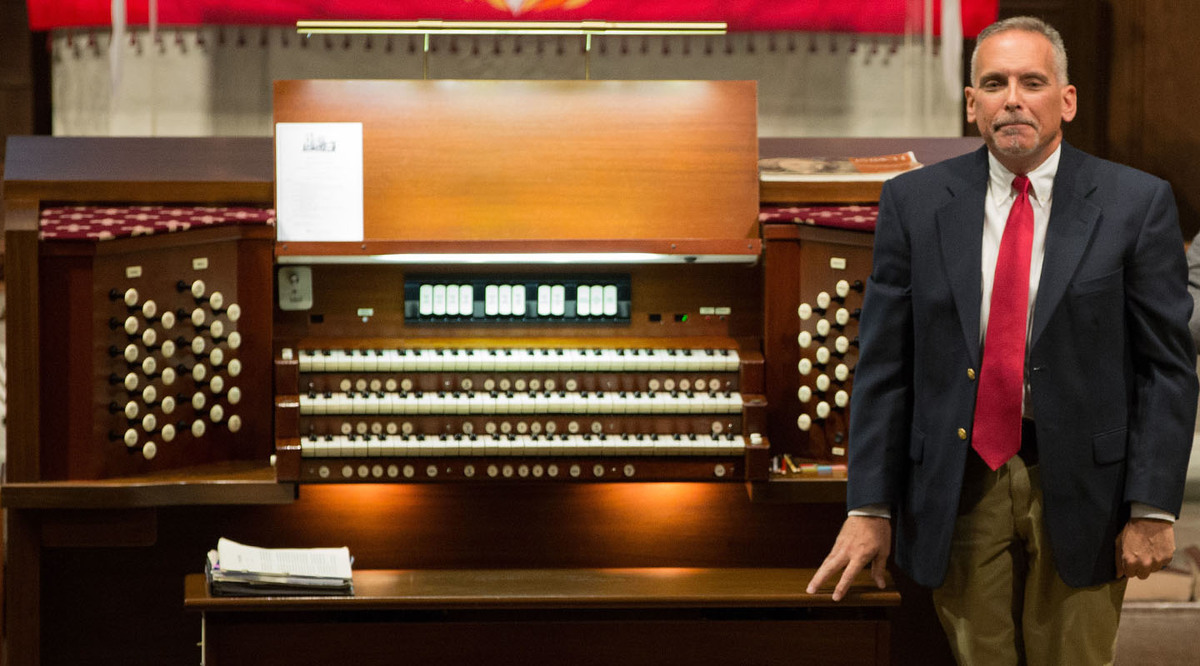 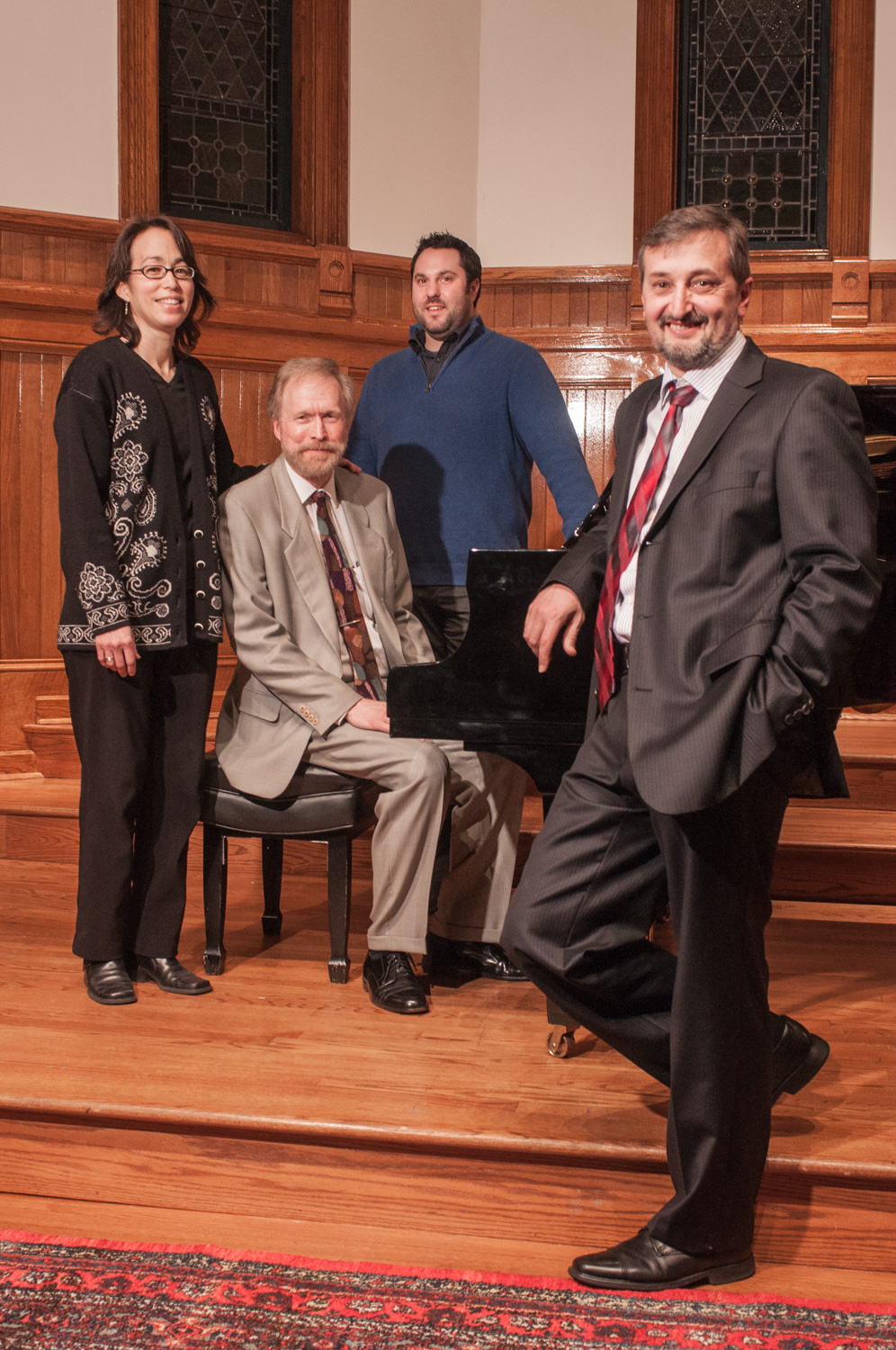 Cellist George Kroqi is an alumnus of the Academy of Fine Arts in Tirana, Albania. He was the principal cellist of the orchestra of the academy for three years, and principal cellist of the String Chamber Orchestra in Shkodra. He earned an M.M. in cello performance at the Hoch Schule fuer Music und Dadrstellende Kunst in Gratz, Austria. He currently performs with the Waterbury Symphony, New Britain Symphony, and the Wallingford Symphony, and is the string coach for the Greater Waterbury Youth Symphony.

Fred Krug is a graduate of the Eastman School of Music, where he studied classical guitar performance under Nicholas Goluses, composition under Stephen Fruend, classical theory under Alec Brinkman, and post-tonal theory under Ciro Scotto. As a founding member of the Eastman Guitar quartet, he has premiered works by Tellef Johnson and Matthew Fuerst, and, with that group, was featured in the Eastman School of Music pop symposium, where he opened for Steve Vai. He currently performs as a soloist, as a member of the Louis Romeo and Fred Krug Duo, and as a member of the Jazz Soul Fusion group Closed 'Til Dark. Fred has worked extensively as a producer, developing and recording bands and solo artists.

Lisa Laquidara received her Bachelor of Music degree from the Hartt School of Music, where she studied violin with Charles Treger and Philip Seltzer. She has performed in master classes for members of the Emerson Quartet and Manhattan Quartet and has played in numerous orchestras across Connecticut including the Waterbury Symphony, Hartford Symphony, New Britain Symphony, and the Eastern Connecticut Symphony.

Ray Pierpont, studied at the Hartt College of Music and at Boston University. His teachers have included Anne Koscielny, Raymond Hanson, and Anthony de Bonaventura. He previously served as piano faculty at the Gunnery School and the Naugatuck Valley Community College, and is currently a member of the music faculty at The Taft School. Mr. Pierpont is also Minister of Music at the Dewitt Reformed Church in New York City.

Daniel Scifo is Taft's Woodward Chapel Organist and the Director of Music/Organist at Christ Episcopal Church; he had been integral to the restoration of the Chapel's Gress Miles pipe organ.

He has served as Organist/Choirmaster in Episcopal Cathedrals in Portland Maine, Providence Rhode Island, and Albany New York, and at churches across Connecticut. He studied Music Education at Central Connecticut State College, and holds the degree of Choirmaster from the American Guild of Organists.

Woodward Chapel is located at 25 The Green on the on the Taft School campus. For information about this or any event in the Music for a Whileconcert series, visit taftschool.org/concerts, or call 860-945-7898.