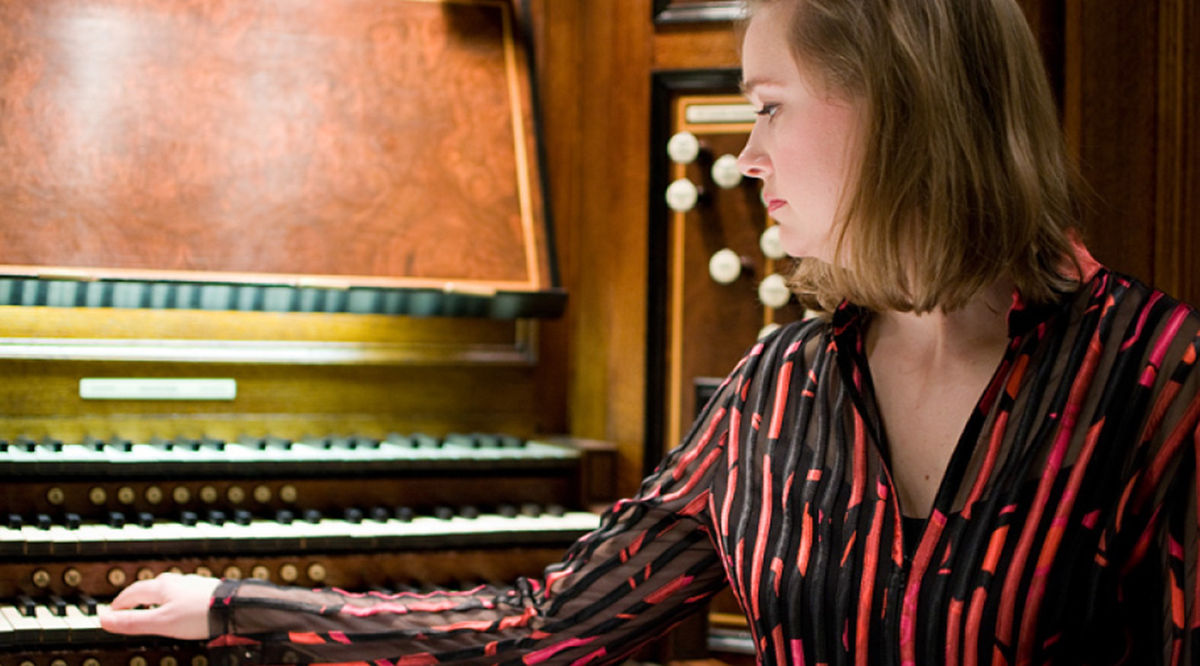 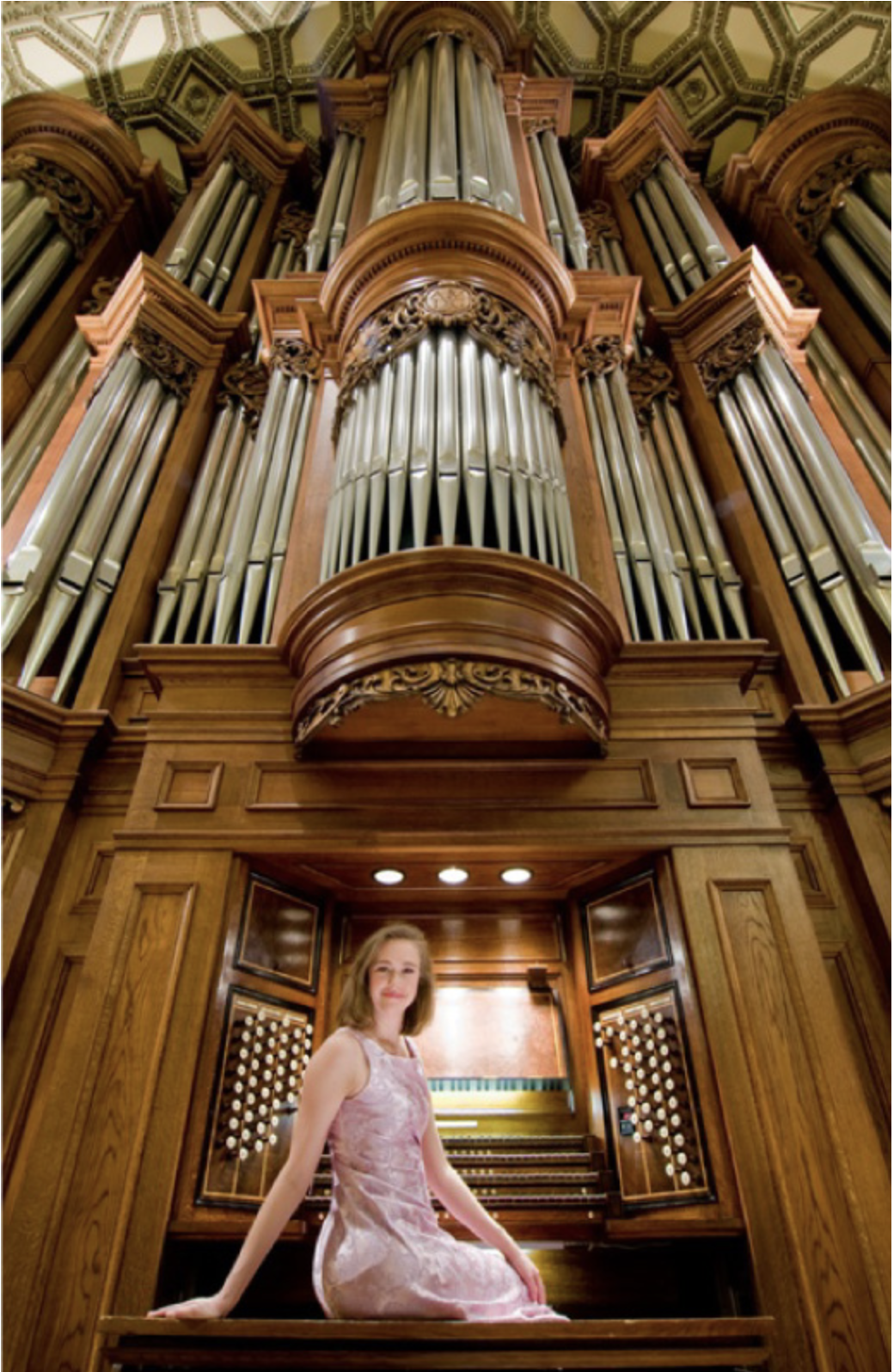 The Taft School Music for a While performance series continues in Woodward Chapel Sunday, January 26 at 4 pm with an organ concert featuring Renée Anne Louprette. The event is free and open to the public; tickets are not required.

Hailed by The New York Times as "splendid," and "one of New York's finest organists," Louprette is an internationally recognized organ recitalist, conductor, and teacher. She earned a master's degree in music from Bard College, where she was later appointed assistant professor of music and college organist. Louprette is also university organist and coordinator of the organ studio at Mason Gross School of the Arts, Rutgers University. She is a former member of the organ faculty at the Manhattan School of Music, The Hartt School of the University of Hartford, and the John J. Cali School of Music at Montclair State University. She has served as associate director of music at the Church of St. Ignatius Loyola, associate director of music and the arts at Trinity Wall Street, organist and associate director at the Unitarian Church of All Souls, and director of music at the Church of Notre Dame.

As a conductor, Louprette was named a fellow of the Mostly Modern Festival in 2019, premiering several new works with the New York-based American Modern Ensemble. She was co-conductor with Kent Tritle in the acclaimed U.S. premiere of John Tavener's Requiem in 2009. In her over 20-year career as a choral director, she has led performances by various professional choirs in the greater New York City area accompanied by members of The Orchestra Now, Orchestra of St. Luke's, Trinity Baroque Orchestra, and the American Brass Quintet, among other ensembles.

Renée Anne Louprette has performed throughout the United Kingdom and Ireland, including at Westminster Abbey and the Temple Church in London, St. Giles Cathedral Edinburgh and Dunblane Cathedral (Scotland), Galway Cathedral and Dún Laoghaire (Ireland). In 2018, she made her solo debuts at the Royal Festival Hall in London and the Cathedral of Notre Dame in Paris. Her recording of the "Great Eighteen Chorales" of J. S. Bach on the Metzler Organ in the chapel of Trinity College, Cambridge, England, was named a classical music Critics' Choice 2014 by The New York Times.