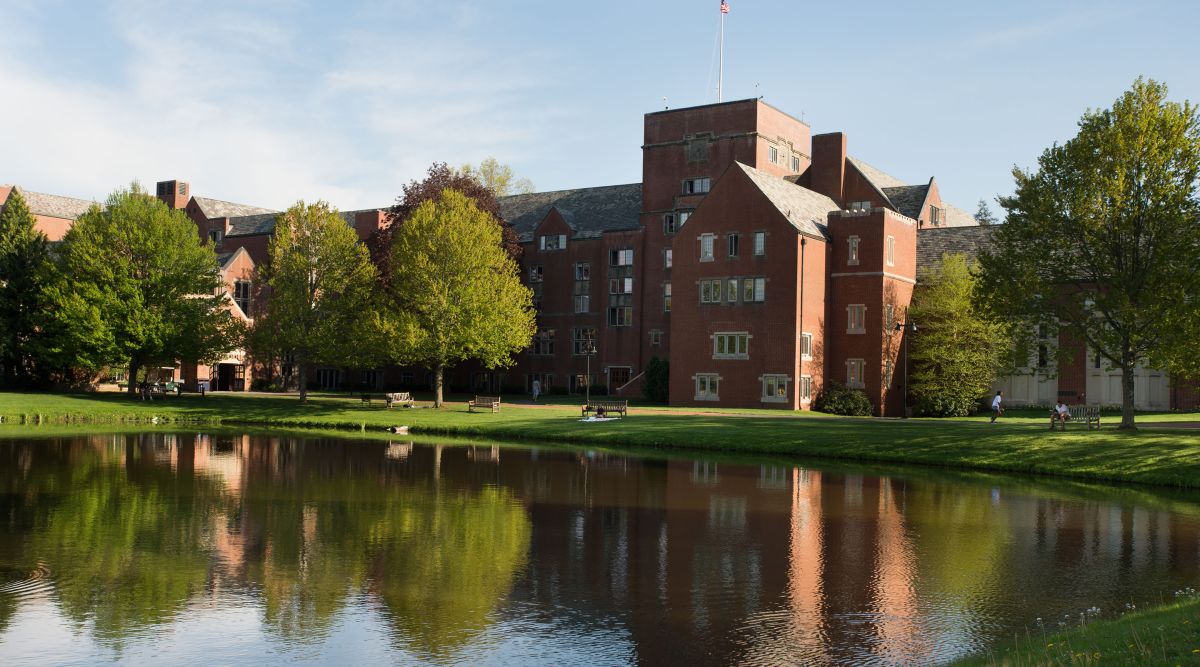 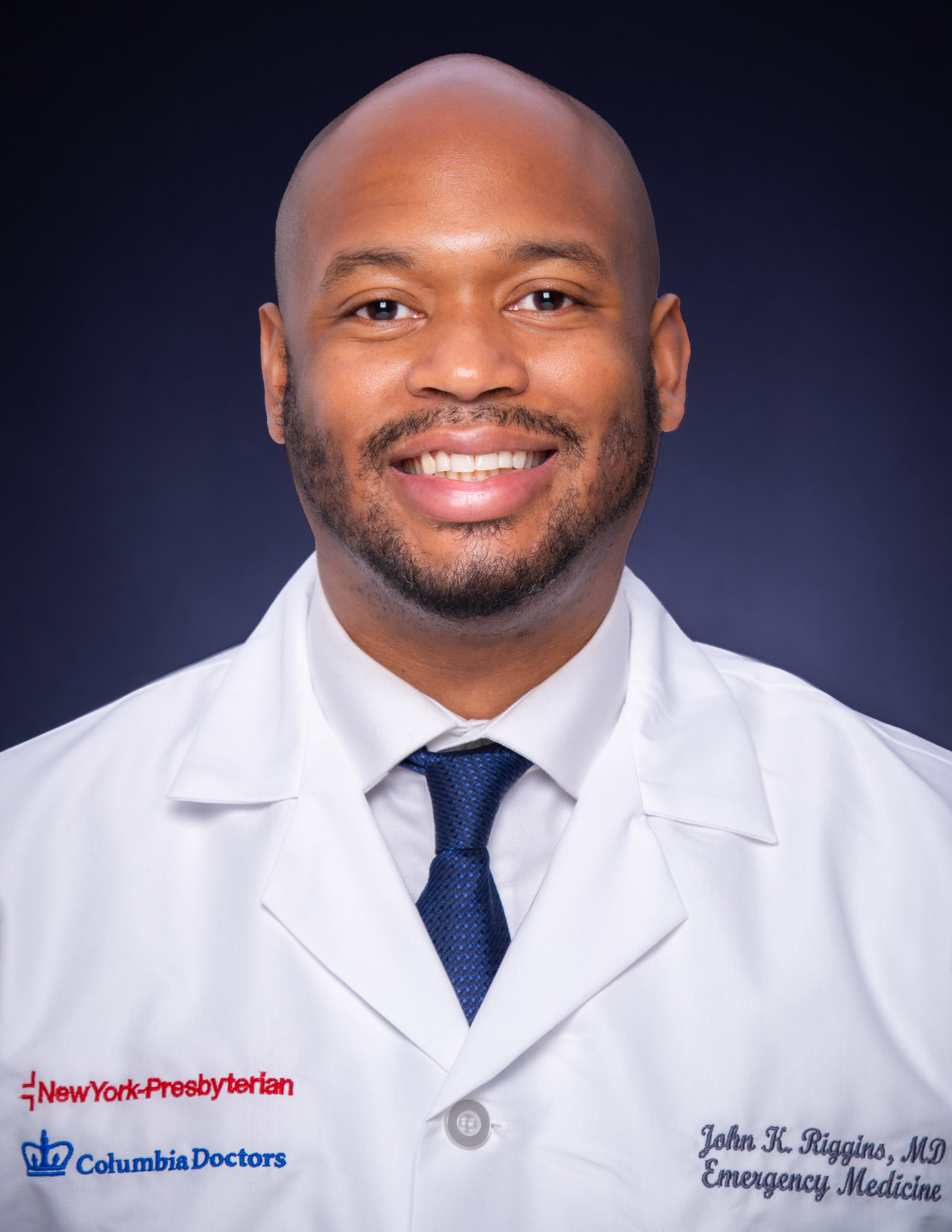 The alumni community elected John to serve Taft as the newest alumni trustee for a term of four years. A native of Brooklyn, NY, he was introduced to Taft through the Prep 9 academic enrichment program. John was a dedicated, engaged, and active community leader during his four years as a Taft student. He was a tri-varsity athlete on the football, wrestling, and track teams, and was a saxophonist with the Jazz Band. As a member of United Cultures at Taft (UCT), John worked to create events celebrating the diverse cultures represented in the the school community. He spent his uppermid year in Spain through the School Year Abroad program, and won the Prize for Excellence in Spanish at his graduation.

At Amherst College, John served as the chair of the Black Men's Group and was a committee member of the Black Student Union Board of Directors. He played in the Amherst College Jazz Band and a campus rock band, and sang in an acapella group and the Amherst College Gospel Choir. He earned a bachelor's degree in Black Studies and was awarded the Porter Astronomy Prize at graduation, after which he worked for City Year New York as an Americorps member, mentoring and tutoring students at a Brooklyn high school.

As a student at Albert Einstein College of Medicine, John served as the president of the Student National Medical Association. He helped to create events on campus to celebrate Black History and worked with the medical school leadership to create policies that encouraged cultural sensitivity and diversity on campus. He also served as a peer mentor and peer tutor for his fellow medical students. He frequently participated on panels and workshops at colleges throughout New York City for students interested in health careers and worked at a local high school as a mentor in an after-school science program. John was a recipient of the Dean's Recognition Award for academic excellence at his medical school graduation. John matched into his first-choice emergency medicine residency program at SUNY Downstate Medical Center and Kings County Hospital in Crown Heights, the neighborhood where he grew up.

Following his residency, John became the inaugural fellow for the Dr. Lorna M. Breen Fellowship in Healthcare Administration at New York Presbyterian-Columbia University Medical Center. As the healthcare administration fellow, John receives dedicated training in all facets of healthcare administration, operates as a member of department leadership, and works on quality improvement projects with department and hospital leadership to improve patient care and clinical outcomes at the department, hospital, and NYP enterprise levels. John also works clinically as an attending emergency medicine physician and serves as a clinical instructor of emergency medicine, supervising residents, medical students, and physician assistants in the emergency department. He is currently pursuing his Master of Healthcare Administration through the Executive Program at the Columbia University Mailman School of Public Health, and lives in New York City with his wife, Regine. 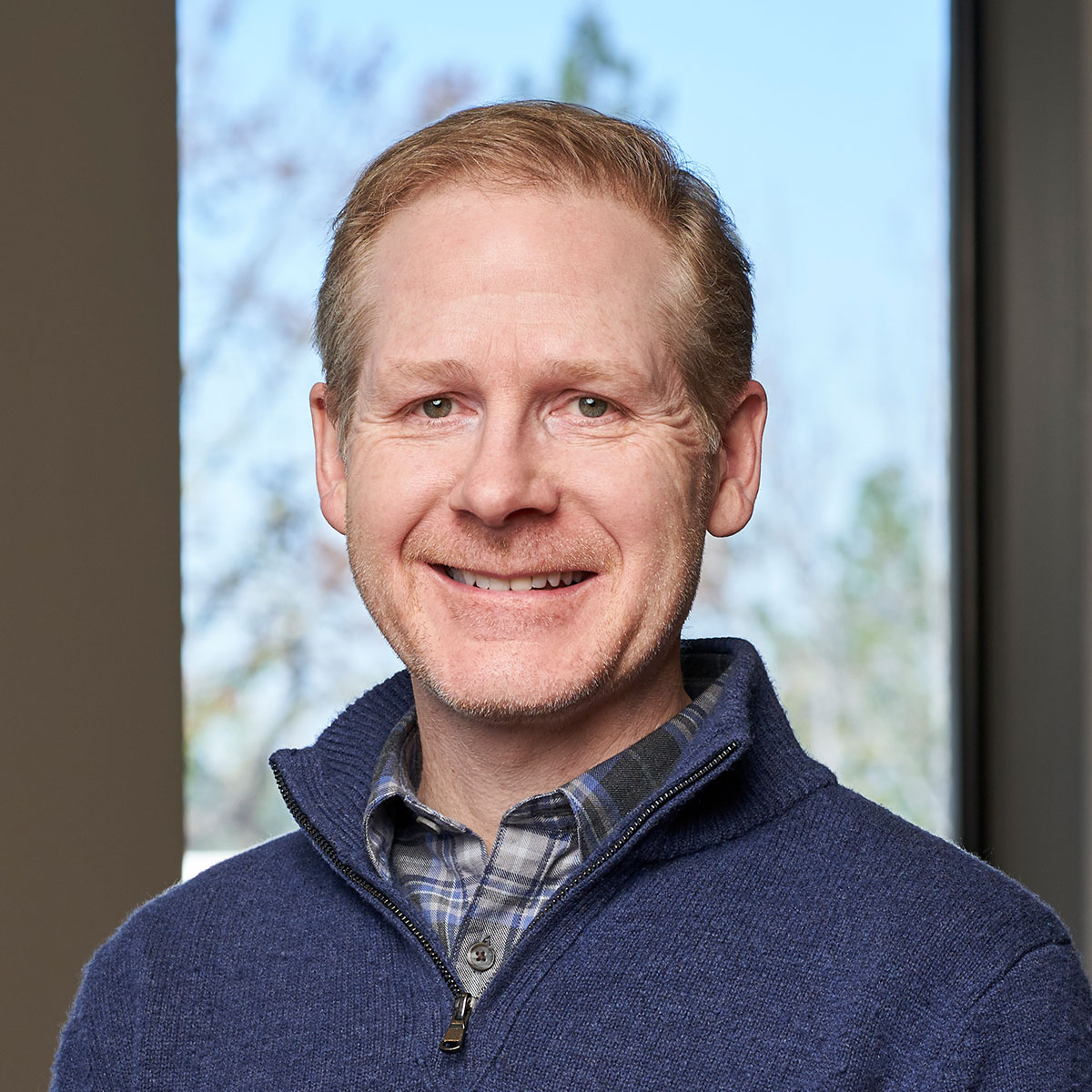 Corporate Trustee Roger Lee ’90, P’23
Roger Lee has spent the past two decades as a General Partner at Battery Ventures, a global venture capital firm managing over $15 billion in assets. As one of the world’s top venture capitalists, Roger has been named to the Forbes Midas List many times. He invests in talented founders building innovative consumer-technology companies in sectors including, but not limited to, e-commerce, online gaming, digital health, financial technology/blockchain, and online education.

Roger graduated from Yale University and is the President of the Yale University Council. Before joining Battery, he spent 10 years as an entrepreneur and operator. He was the co-founder and president of NetMarket, an ecommerce company that executed the first retail transaction on the Internet in 1994, and was later acquired by Cendant Corporation. Roger also co-founded Corio, a leading managed-service provider that went public before being acquired by IBM, and co-founded SMART, a non-profit that provides disadvantaged students access to educational opportunities, personal experiences, and social support services to foster academic excellence and access to a college education.

Roger is a very proud graduate of the Taft class of 1990 where he played soccer, hockey, and tennis and made many lifelong friends.  Roger served as an Alumni Trustee from 2003-2007 and is deeply honored to rejoin the Board. 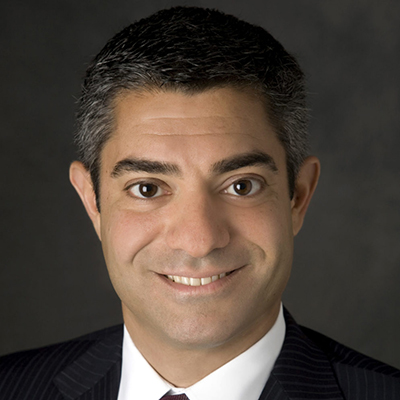 Navid’s daughter Sienna is a member of the Class of 2023 at Taft. 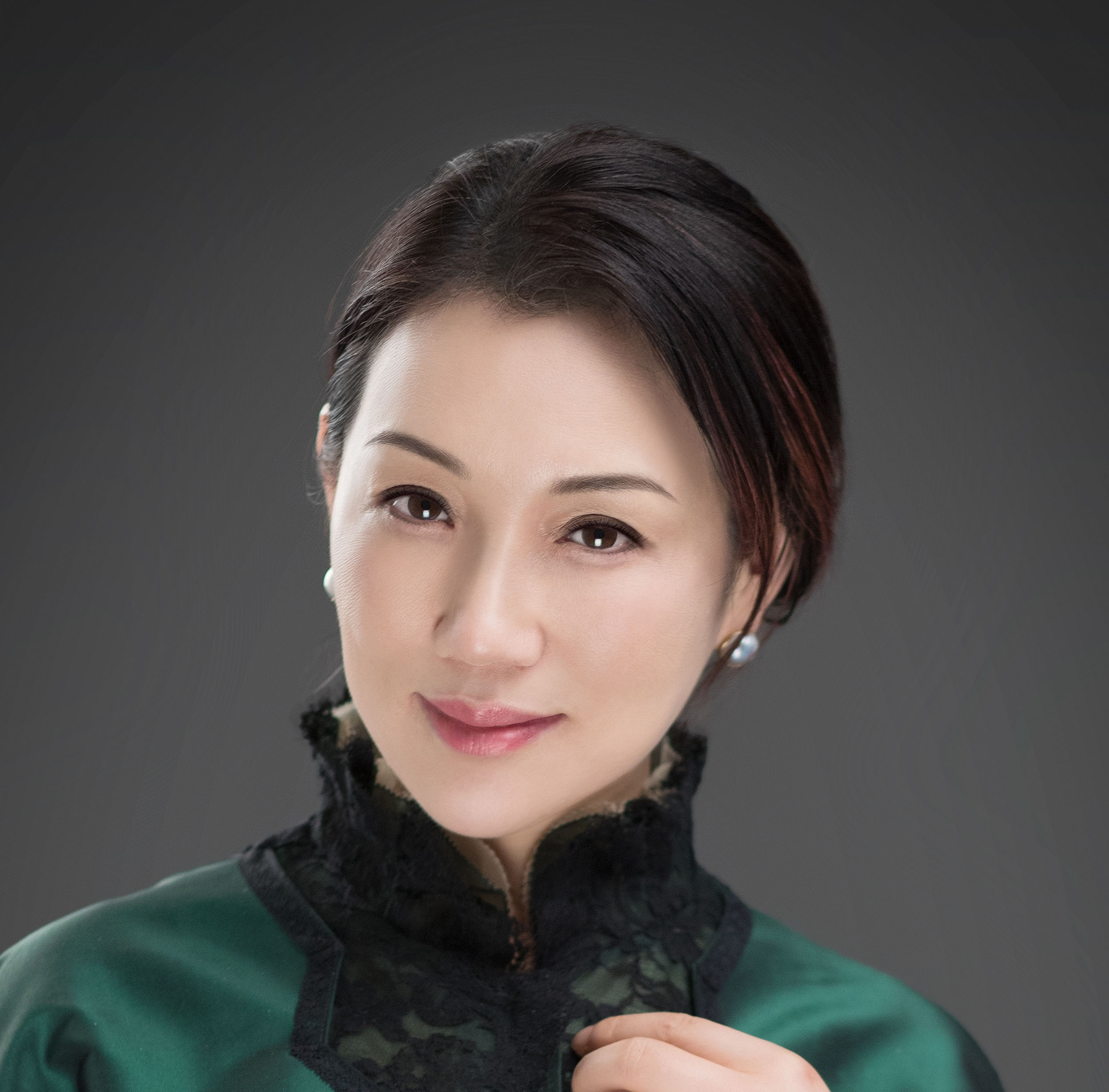 Corporate Trustee Robin (Xiaoge) Wang P’23
A graduate of The China Conservatory of Music with a master's degree in music from the University of Maryland, Robin Xiaoge Wang is an acclaimed mezzo-soprano whose voice critics have described as "pure crystal." In 1999, she made her performance debut at Rachmaninoff Hall in Moscow, Russia. The next year Robin toured her homeland of China, performing at the Shanghai Grand Theater and Hangzhou Music Hall. She returned to China in 2007 as a visiting Professor at Anhui Academy of Art and Musical Director of the Eastern Symphony Orchestra. Robin’s a repertoire spans Modern, Classical, Eastern, and Western compositions. She has performed at the Kennedy Center, Lincoln Center, and throughout America, Europe, Russia and the Far East.

In addition to her many musical accomplishments, Robin is an avid angel investor who has helped a number of American technology companies enter the Chinese market.

Robin’s daughter Alisha is a member of the Class of 2023 at Taft.

In 1912, Horace Dutton Taft incorporated the Taft School, giving one-sixth ownership to faculty member and friend Harley Fish Roberts. Fifteen years later Taft and Roberts turned the school over to a board of trustees, making it a non-profit institution. Today, the school’s affairs are still governed and guided by a board of trustees.