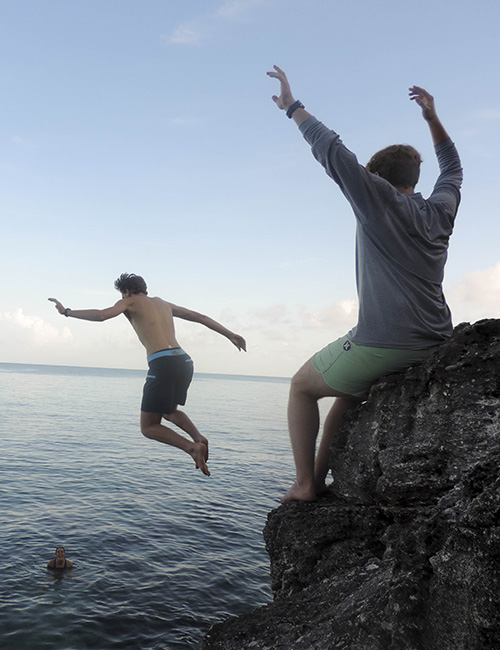 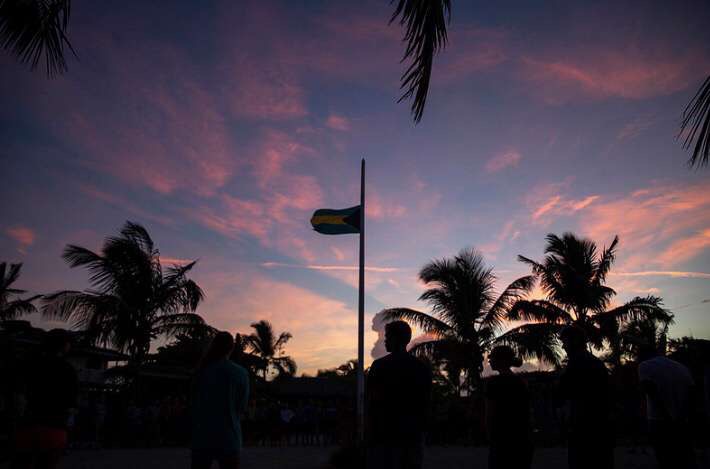 “My family has been traveling to Eleuthera for many years, and the school plays a prominent role on the island,” says Sean. “Much of what I knew about The Island School prior to attending seemed to coincide directly with some of my biggest interests.”

Sean’s passion for environmental issues and marine sciences made The Island School’s summer program a natural fit. The rigorous, 30-day course of study included fieldwork in local ecosystems, explorations of local communities and the socioeconomic effects of development in the region, and hands-on interaction with the functional systems that support the sustainable campus, including a look at food sourcing, access to fresh water, and harnessing natural energy sources. 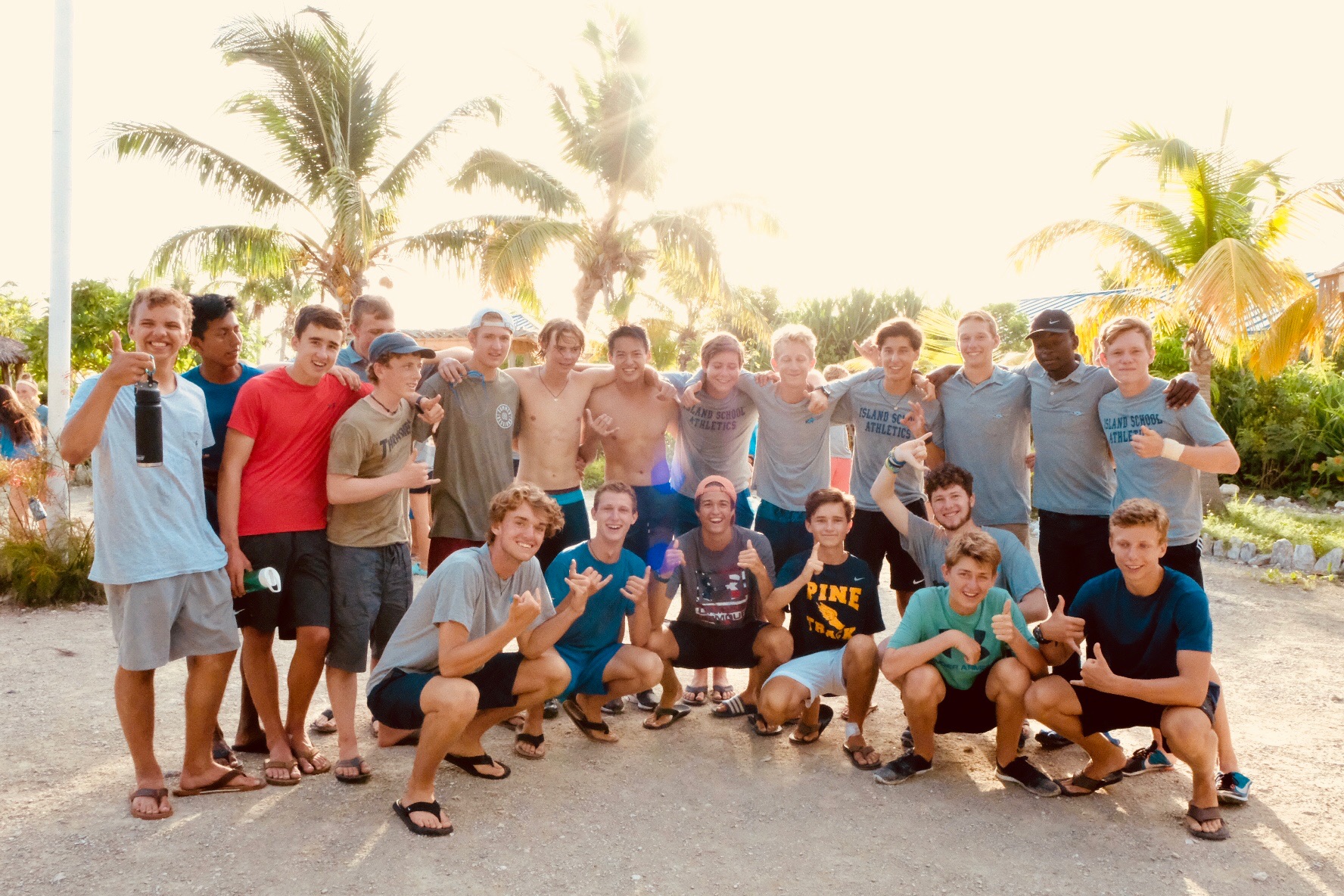 “Each group of students spent one six-day rotation in each of the three formal classes,” Sean explains. “In Marine Ecology,for example, we would go to class in the morning and learn about a specific part of the overarching subject. Then, in the afternoon, we would go on an ocean dive to observe the marine life we had learned about in the morning lesson. This was probably the most unique class I will ever take in my educational career.” 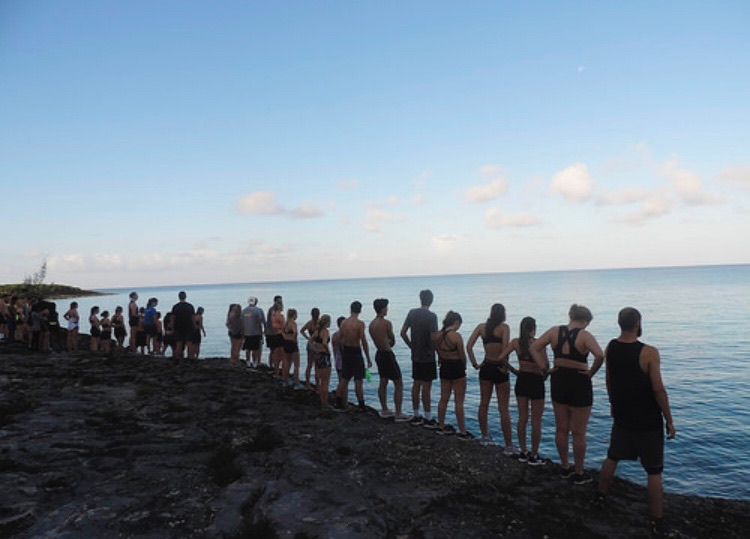 “The Island School has found a way to promote concrete learning in the classroom while promoting self-growth not just through the academic component, but through other events and activities that were more tailored to personal growth and reflection. Going into the semester, I expected to become much more knowledgeable about things like sustainability and the marine world, but didn't realize that maybe the most important lessons I learned would be about myself. I came to understand the importance of being passionate about something and doing things because you love to do them. And that I have a real power to make a difference—to make change in the world no matter how big or small it is. In the end, everything we did at the Island School supported the motto "Leadership affecting change." Going forward, I don’t want to lose sight of that—I want to tailor my actions to reflect my commitment to affecting change as a leader in the community.”